*Space is limited due to the maximum capacity set by the venue. Team member registration in addition to owner/founder registration is subject to Account Manager’s approval.

The Scott Resort & Spa is a vibrant boutique resort inspired by the edge and energy of New Orleans & Havana. It’s namesake is in honor of Chaplain Winfield Scott, the founding father of Scottsdale. The property was originally a farming village and Winfield Scott’s original land purchase is bounded by Scottsdale Road to the west and Chaparral Road to the north. The resort boasts beautiful outdoor spaces and stunning, vintage architecture in the heart of Old Town Scottsdale.

Click the button below to book your room at our exclusive rate. The final day to book a room at this rate is October 29th, 2022. 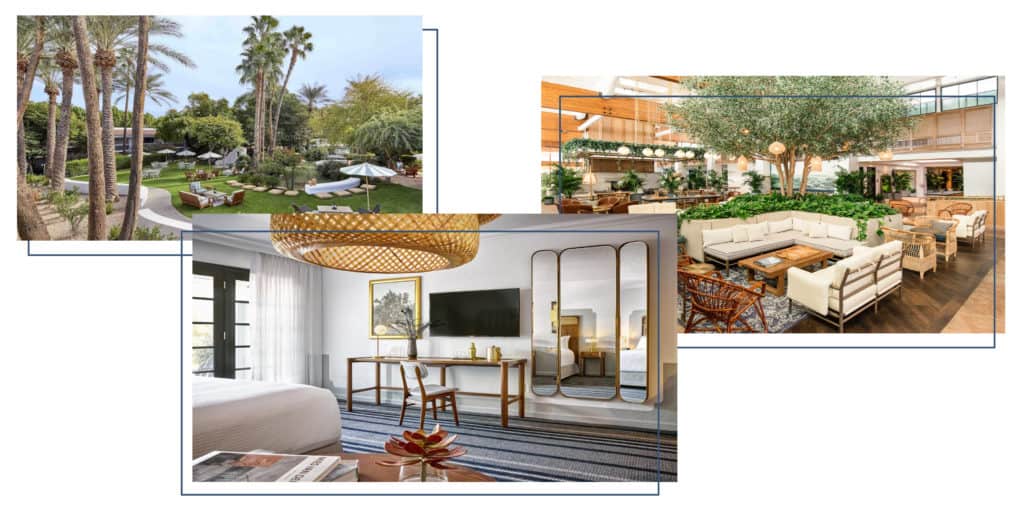 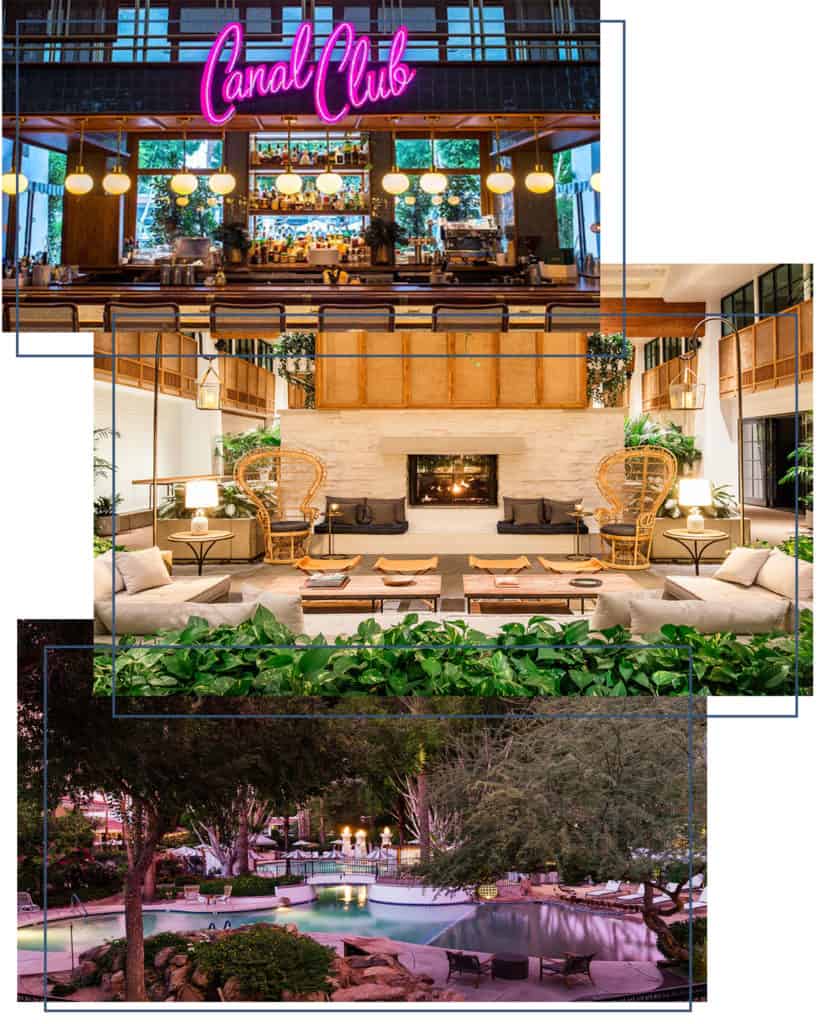 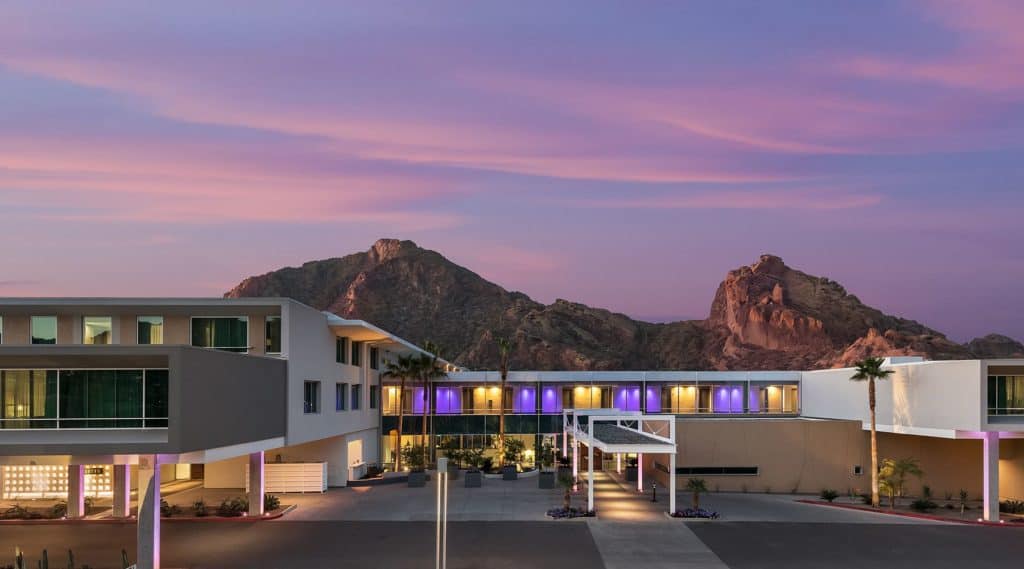 Pre-event cocktails to meet, greet, & network with other 8FBR members at the Mountain Shadows Resort.

**Sponsored by Adam Rundle of CleverProfits 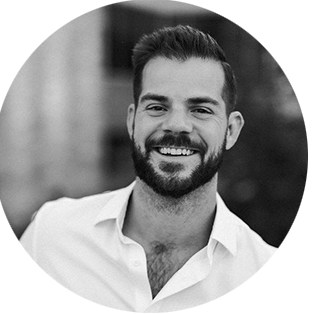 Cole Gordon grew up in Ohio. He graduated college and was planning to study to become a doctor before discovering the world of personal development and getting into sales.

After becoming the #1 top sales rep at multiple companies, he went on to start his own sales training and recruiting company called Closers.io.

Cole is now an 8-figure entrepreneur, investor, and sales trainer. He has sold more than $10 million dollars worth of online coaching, consulting, and agency services over the phone. Through his company Closers.io, he’s helped 2,289+ people become remote closers and helped 868+ business owners build and scale high-ticket sales teams, including Frank Kern, Tony Robbins, Dean Graziosi, Jason Hornung, and many others.

The methods Cole Gordon teaches have been tested and proven to work by thousands of sales professionals and business owners over the last 5 years. Cole’s training is for those who are looking to achieve more freedom, flexibility, and security in their lives by mastering the skill of remote high-ticket closing.

Mitchell leads STA and the B2B division at Closers.io. A few fun facts about Mitchell – He graduated high school in 1 year, avoided college like Covid, and started his first online business on the side while working at a church. He began his official remote sales career in 2018 and quickly grew to the top 1% in the industry in less than 16 months. Cole brought him on to help scale the B2B offer in 2019. He took over the sales department and the account management team. Mitchell had the privilege to grow the team to 8+ figures and helped make Closers.io become the #1 sought-after sales consultancy in the market in less than 2-years, while also staffing and helping train 550+ teams. Outside of work he is a musician, leads a group of young adults at his church, and is a bit of a sneakerhead, health nut, and aspiring travel junkie. 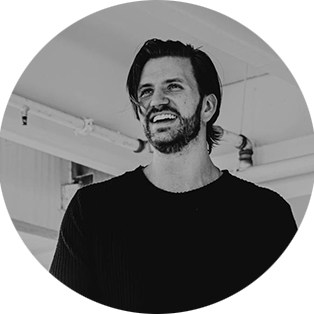 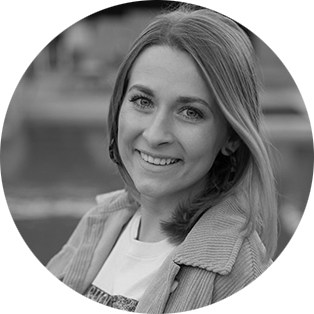 Sivana runs the operational teams for both RCA & STA. She dropped out of college at 19 and read 100 business books while going full steam into building skillsets online. She quickly honed in on sales. In 2020, Cole brought her on the team to help build the sales recruiting department. That team now places over 100+ sales reps per month into 7-9 figure online coaching and agency offers for clients like Tony Robbins, Todd Brown, Agora Financial, and others. She now leads all of our recruiting, operations, and event teams.

Bryan Ostermiller is the CRO for the Remote Closing Academy. Bryan oversees the closers, setters, success team, and marketing relationships. He dropped out of college when he was 19 and became obsessed with sales and online marketing. He has run a marketing agency, been an independent closer, a partner in a coaching company, and recently took on RCA. He loves people, growth, and learning. 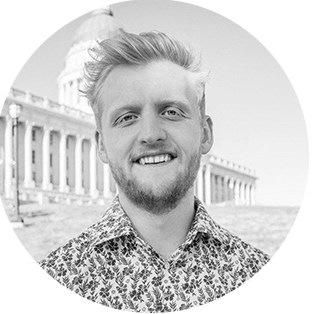 CleverProfits is a Strategic Advisory Firm that builds and implements world-class financial frameworks for fast-scaling online businesses. Through CFO services, our talented team of Chartered Accountants, Advisors, and Financial Experts bridge the gap between your company vision and tangible goals and projections, ensuring you get where you want to go, even if you don’t know the “how”.  By walking alongside you, we remove the financial complexity of when to invest in the right opportunities, enabling you to dedicate your creativity and energy to business areas that matter most to you.

Todd Brown is the expert other experts go to when they need help with their own business. With clients in over 33 different countries, operating in over 65 different mass and niche markets, it’s been said that Todd has helped his students engineer more six and seven-figure funnels than any other expert online today. His list of coaching students, consulting clients, and subscribers reads like a Who’s Who of A-List Entrepreneurs. His Agency has created the promotions behind some of the biggest direct response marketers and companies online today. And, entrepreneurs fly-in to West Palm Beach, Florida — from all around the globe — for a single day of guidance with Todd to learn his renowned E5 Method.

Aaron Parkinson is, first and foremost, a family man. After a failed career as an athlete, he turned to the internet as a means to support his family and raise his children working from home. Since his humble beginnings in 2004, Aaron has built and exited three companies, grown two of his own software companies to mulit-million dollar valuations, and generated over a billion dollars in online sales. His agency, 7 Mile Media, works with some of the most sought after educators on the planet.

Aaron believes strongly in alternative education and has a passion to help experts bring their message to the masses. He believes that we all have a special gift and through sharing that gift we make the world a better place. Aaron and the 7 Mile team consistently help entrepreneurs scale their businesses from 7-figures per year to 7-figures per month through strategic consulting, multi-channel marketing, and content syndication.

Aaron currently resides in the Cayman Islands with his wife of 20 years and three beautiful children.

Chris “Mr. Moneyfingers” Haddad is a legendary direct response copywriter and marketer whose sales letters and VSL’s have driven over $700 Million dollars in online sales (estimated. The actual number may be significantly higher.) In his career as a freelancer, Chris worked with clients such a Jeff Paul, Jeff Walker, Jeff Johnson and many others not named Jeff, often doubling his clients’ conversions through his unique emotional storytelling-driven approach to copy. A few highlights of Chris’ freelance career include: *Dan Roitman’s “Pimsleur Approach” VSL which remained the unbeatable control for this $100 million a year plus company for over ten years until Dan sold the business. *Multiple VSLs for Joe Barton’s “Barton Publishing,” bringing Joe’s business from essentially nothing to over $10 million per year. *Jay Diebolt’s “Mobile Money Machine’s” which “crushed it” on Clickbank to the tune of tens-of-millions of dollars. In 2009 Chris quit his freelance career to focus his energy on his rapidly growing relationship advice company, Digital Romance, Inc. and Chris rapidly “took over” the relationship advice niche on Clickbank. One of the offers Chris and his team developed through Digital Romance, Inc. over the last decade did over $400,000 in sales in its first week, breaking every record for relationship advice products on Clickbank.